Delete is to writers as dope is to addicts 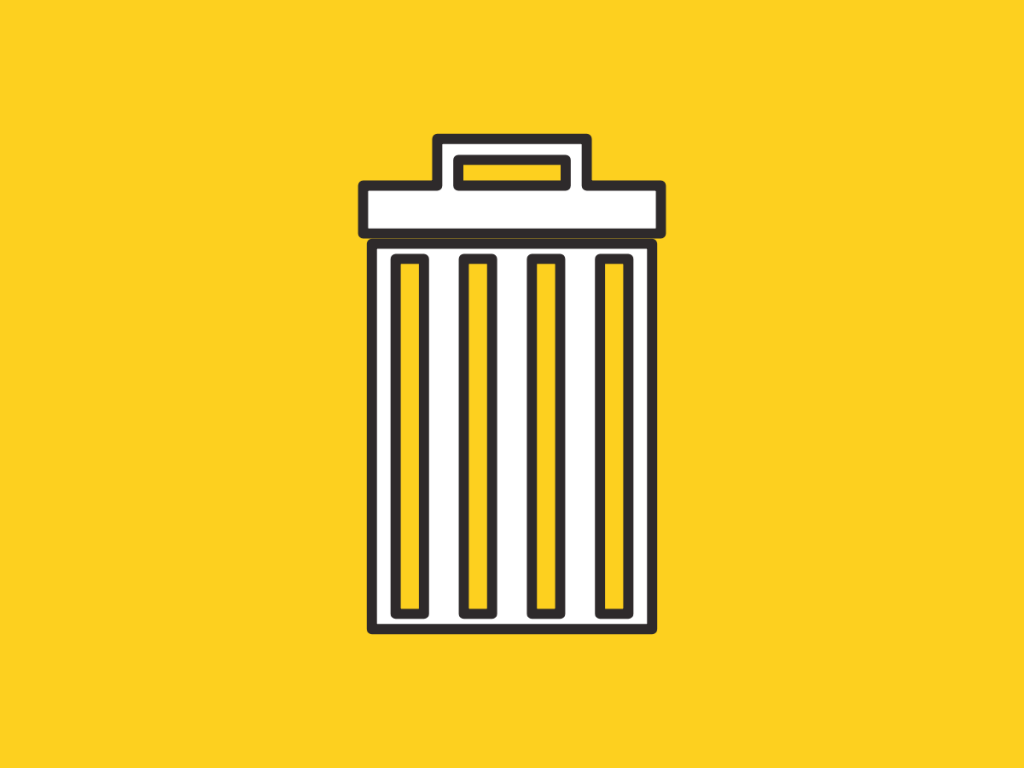 In May 2010, I was 10,000 words shy of completing a 40,000 word dissertation that would culminate in an MA in Fiction Writing. The only thing left? Meet with my novel tutor for the final round of feedback.

Unfortunately, the meeting didn’t go as I had hoped. My story was a patchwork of three characters: a homeless man, a maid and a young girl whose father had recently been murdered. The maid and the homeless man were great characters, full of the color and life so apparent in South Africa, while the little girl, who was also the protagonist, felt 2D by comparison. She was, the product of conceit, an aspect of myself that I let slip into the novel. My tutor was kind about it and suggested a number of ways I could rework the girl’s scenes so that she felt more real. I listened in a daze. After all, she was the character closest to home. I ‘got her’. She wasn’t me but she was based on me.

Though I didn’t tell my tutor immediately, I knew what I would have to do to fix the problem and it had nothing to do with reworking scenes.

In the end, I deleted every scene containing the girl. A total of around 15,000 words. Not a drama in the grand scheme, but in the face of a looming deadline, pretty catastrophic.

Since then I have been hyper aware of the parts of my writing that I love, or that I suddenly become aware of. When this happens I check to see how the paragraph fits into the overall theme. Does it add anything? Is it once again a conceit? In this article alone I have deleted more words than are currently on the page.

If you are not already in the habit of deleting liberally, I encourage you to start. It will only improve your writing. Delete one sentence, one paragraph, or if you’re daring enough, one whole page.

In doing so, you are working toward making every word count. If a particular dialogue or scene does not further the plot or fit within the overall theme, delete it. If you’re sharing character backstory that doesn’t contribute to the whole, delete it; it might be a useful way for you to learn about your character but it should not be on the page. If, as you read, you marvel at your diction, delete that section.

Stephen King isn’t the first to say as much, but he reiterates that one thing all aspiring writers should do,

In every single fiction writing class I’ve taken – and there have been many – I’ve been told the same thing, “kill your darlings”. It’s a bit of a cliche in the writer’s world, but it’s so often repeated because it does a work so much good.

Deleting is one habit that writers should spend time cultivating.

Advice to “kill your darlings” is not so dissimilar to advice that writing teachers also frequently dispense, “make every word count”. Each word, each sentence should add something to the overall theme of the piece. If it doesn’t, you should probably get rid of it.

A great sign for me that there’s a paragraph, sentence or page I’ve got to chop, is if I suddenly become aware of the way I’ve said something.

“Spelling, grammar, paragraphing, and punctuation are a kind of magic; their purpose is to be invisible. If the sleight of hand works, we will not notice a comma or a quotation mark but will translate each instantly into a pause or an awareness of voice; we will not focus on the individual letters of a word but extract its sense whole. When the mechanics are incorrectly used, the trick is revealed and the magic fails; the reader’s focus is shifted form the story to its surface. The reader is irritated at the author, and of all the emotions the reader is willing to experience, irritation at the author is not one.”

Most of the time, the sentences you love most – the ones you are most aware of – are the ones you should delete.